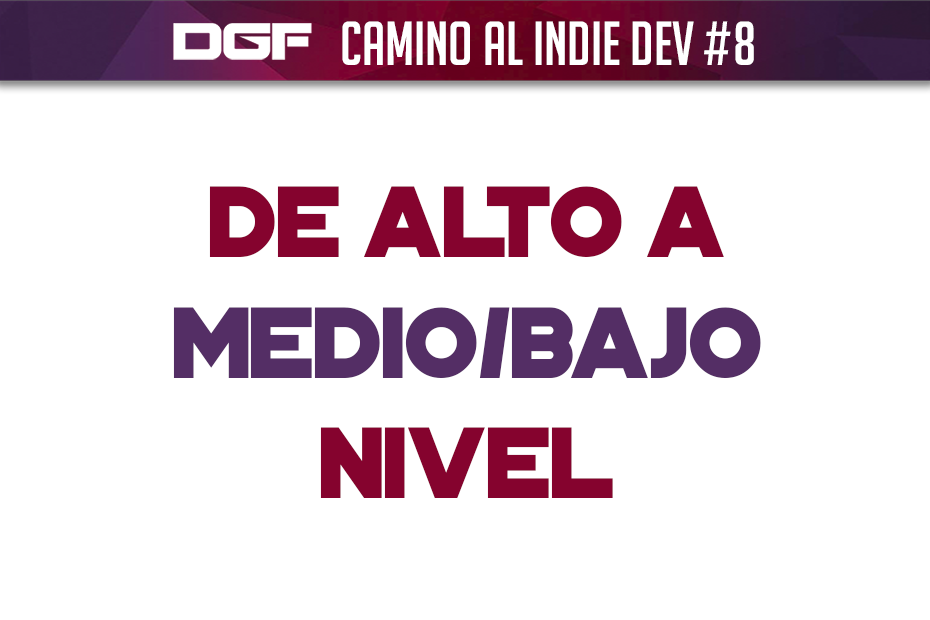 Now we’re having a little more fun! I spent half the broadcast telling what I had done behind the scenes, which is not a bad thing.

I think this is the first time I’ve worked more than I show in my transmission, as I spent a good part of the day with a notebook in my hand and calculating/distributing talent points and boss rewards.

In my opinion, I took a much needed step towards defining what the game will ultimately look like. I needed to decide the amount of Bosses and Mini-Bosses, define what rewards each of them delivers, and how all of that integrates with the game itself.

When designing, we need all game mechanics and systems to integrate with each other to create an organic and cohesive experience.

I’m going to give you an example using one of my favorite games, Bioshock (the first one). In this title, we have two main systems, weapons and plásmids, and the various satellite systems that revolve around upgrading them.

Both are part of the game’s imaginary and its very particular context. However, there is also a camera, whose presence in the gameplay is questionable. At least in my opinion, photographing enemies in the middle of combat to get damage upgrades on them didn’t feel like something the protagonist had to do.

We are not talking about a game in which we act as investigators, scientists or reporters; an example of the latter would be Beyond Good and Evil, whose camera is one of the main mechanics.

That said, I am striving to make the whole game a meaningful experience. I want to give players a variety of options and the ability to play as they please – nothing has to be overdone!

With nothing more to add for today, I leave you with the log of the transmission(only in spanish):