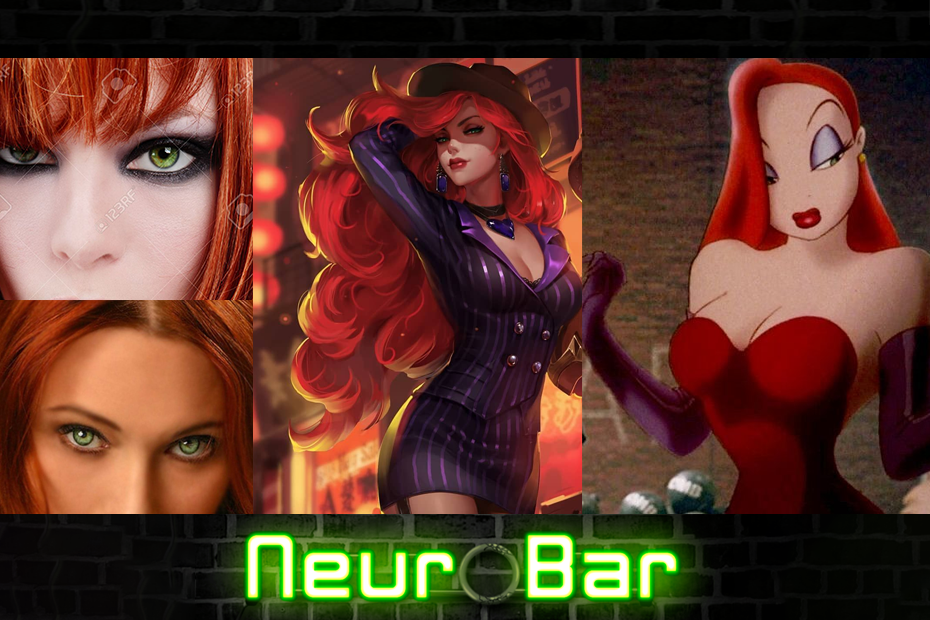 Who is Paulina Craig?

Paulina is a young American prostitute, of Irish descent, who managed to succeed in her profession thanks to her charms and her affinity with technology.

As a child, her family fled their native country, escaping the bloody war raging in Ireland. After decades of unresolved disputes and diplomacy, the British decided to put an end to the Irish rebellion. Hundreds of families were dispossessed of their homes; among them, the Craigs.

Amerisia and the De la Fuente family welcomed and supported them. The youngest of the De la Fuente’s, Marcia, quickly struck up a friendship with Paulina, becoming so close that they claimed to be cousins.

The Craigs also found support in the Keirinist church, a cult that positioned God in machines and technology. As she grew older, Paulina quickly learned how to combine her charms with the technological affinity provided by Keirinism.

In a city where opportunities had to be forged on her own, the young woman achieved a high standard of living. From losing it all to having it all, Paulina is a woman of determination, and sees prostitution as just one more step in her ambitious ascent.